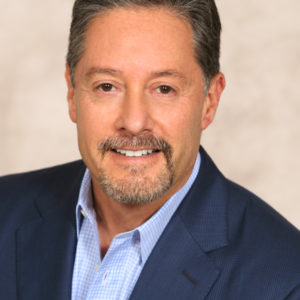 He completed his residency in obstetrics and gynecology at the Chicago Lying-In Hospital, University of Chicago Hospitals and Clinics in Chicago, and his fellowship training in reproductive endocrinology and infertility at the University of Southern California Medical Center in Los Angeles.

Dr. Anderson’s research has appeared in numerous publications, on subjects including transvaginal ultrasound and ectopic pregnancy. He frequently presents his findings at medical society gatherings on topics ranging from embryo vitrification to semen preparation for intrauterine insemination. Dr. Anderson, who also penned a book chapter on embryo transfer, has been awarded several grants to support his extensive research.

Why Use Single Embryo Transfer?